First Maliko to Kanaha Run of 2014

Saturday June 14 2014 F14 Wide Glide - First Maliko to Kanaha DW of 2014 about 1.5h - I studied Google maps and thought hard about what I learned last year re coming in over the reef at Kanaha in preparation for today's run. I chose a spot Bill Boyum showed me on a no wind, no waves paddle from the canoe hale to the keyhole in the reef. (Channel #1). That was my primary choice as I was able to note the obvious landmarks and the channel itself quite
easily on G-maps. (Seeing it from the water, especially if the swell and wind are up, isn't nearly as cut and dry.) On the day of the Olukai last year, the swell was 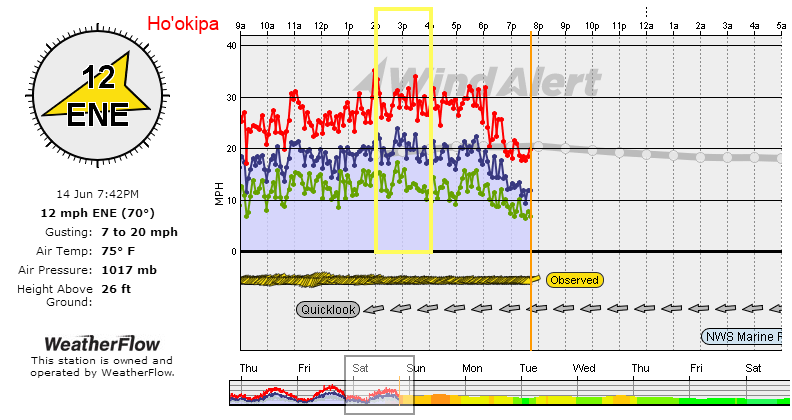 up and Bill told me an alternate route through the reef that he thought was safer. (Channel #2). It was good advice. I tried to take that channel during the race but I didn't have the experience to know exactly where it was and though I think I was close, I wasn't on it. I learned where it was from Kim today.

As much planning as one does in the abstract, does not always account for what often happens in reality, both good and bad. The shuttle was packed and instead of just me waiting at Kanaha, there were three others who had booked. While waiting I chatted it up with a woman (Kim) in her 50's who was paddling an SIC Bullet 16 with steering. Over the time it took to pick up the rest of the paddlers at the harbor, and then drive up to the gulch we got acquainted enough to know that we were fairly equal in paddling strength (I'm giving myself the benefit of the doubt here) and paddling/downwinding views. Of course she is a faster paddler than I (who isn't) but she generously offered to show me her favorite channel at Kanaha. (The second one Bill told me about.) We paddled together for the entire run, she waiting for me when I couldn't keep up, and then went in first, showing me the way at the "Camp One Channel". The channel was very wide and very distinct and is located about a half mile north of Channel #1. It was the best choice today and perhaps because it is so easy to find, the best choice overall. Once again, God comes through with a blessing that confirms the 23rd Psalm..."surely goodness and mercy shall follow me all the days of my life..." (It always helps to have a positive attitude, and inspiration, whether it be personal and Providential or blind "luck", comes from wherever it finds you.)

The run on the inside of the reef from the channel to the canoe hale felt like a ride on a conveyor belt. From what LPB wrote below on the Zone re today's run, there was a strong east to west current flowing, which augmented the wind and the small bumps that were omnipresent. I was having so much fun running those small bumps that 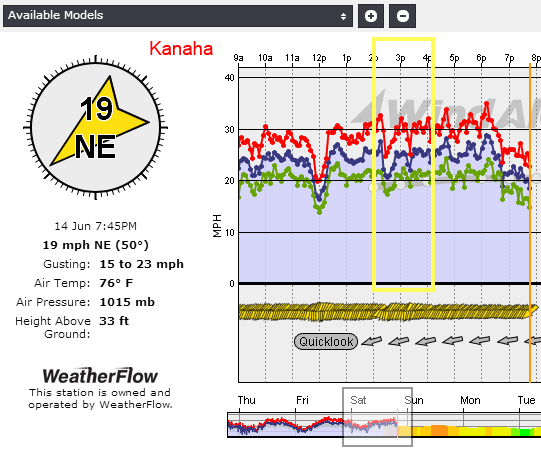 I ran all the way to the lifeguard station instead of watching where Kim took out. It was a treacherous, board tossingly windy, but short walk from the water to the tree lined, wind sheltered path to the hale. Since I overshot the landing, it was a fairly long walk to where our cars were parked in the lot. Kim of course had it dialed and she landed right in front of the showers and her parking spot. We met up at the cars and made some plans to paddle and shuttle together using our own cars in the future.

Prior to this first run I was concerned about finding people of equal skills, ability and paddling speed to make the runs with. Although I don't mind paddling solo, it's always best, safest and most prudent to be at least within a couple hundred yards of someone else and for them to know you're around and vice versa. I didn't stop to think that Kelly's shuttle service might be a great place to meet fellow paddlers. And today was a full van which provided the opportunity to meet folks.

Re the run itself I was surprised at how quiet it was paddling out from the mouth of the gulch. While there was the usual bump and chop, the sea surface was almost glassy and there were practically no whitecaps. This was in vivid contrast to what I had seen at Baby Beach and on the shuttle ride up to Maliko as we drove along the stretch of north coast we would be paddling, . But as we paddled west, the wind slowly began to pick up, the gusts got stronger and somewhere just past Ho'okipa it got good. I hadn't done a downwinder since May in Santa Cruz. There has been some small but fun south swell here and I've been surfing the SNAz every morning that there's been waves. So it felt good to get out on my first DW run. It was perfect really because the wind was decent, blowing good but not nuking. There were plenty of bumps which gave me a chance to work on, and really think about what I was doing out there to get better at catching and riding bumps. It's amazing how much more relaxed one is in 78 degree water vs. 53 degree water. Falling is almost desirable.

The F14 is a very forgiving and stable board, and no slug when it comes to getting glides or surfing waves. I surfed in through the channel on a small wave which just kept going. I didn't want to go into the beach so walked back to the tail and just tried to weight the nose up enough to ease out of the whitewater, which it (finally) did. Then I knee paddled parallel to the beach and surfline to get clear of any incoming whitewater before jumping back up to my feet and making the super fun and fast mile run back to the lifeguard station.

The run today was really exactly what I was hoping for. Nothing too radical, but definitely not just a hot, windless, dirge of a paddle to Kanaha. Wind should be good again Sunday and I'm booked on the shuttle out of Kanaha. I'm a little tired, but not too sore. I think I've got another run in me for today but Monday may be a rest day. We'll see. I'd like to go every day but that may only be something I could have done 20+ years ago. But one never knows the day or the hour when this earthly ride will be over. So I say, go for it!

(From La Perouse Bay on the Zone re today's run: "Today was a blast. Excellent current running all down Kanaha. Inside line at .7 miles out at the airport. Pier one snuck up on me. I heard it coming and was glad I looked back. Not a dangerous wave, but enough to knock me over for sure. Barely made it. I won't wear music for that reason. Super fun day.")

Postscript - A couple well deserved shoutouts to Scott Ruble at Covewater for hooking me up with Kevin at Second Wind in Kahului. Without Elua Makani, no SIC F14. And thanks to Kevin for stocking SIC downwind boards. (Scott has 'em too in Santa Cruz for rent and to buy.) Thanks to Kelly for providing the shuttle service that gets so many people on their way to so many good downwind runs. Thanks to Bill Boyum for all the good advice I got from him last year re the Maliko. And finally thanks to Kim for adopting this mainlander and getting him oriented in 2014. Mahalo to all!
Posted by srfnff at 10:48 AM